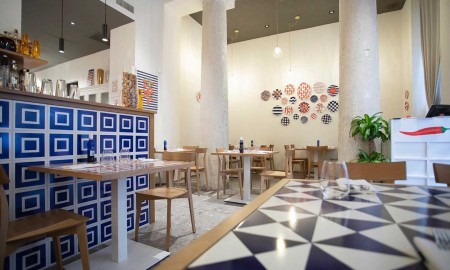 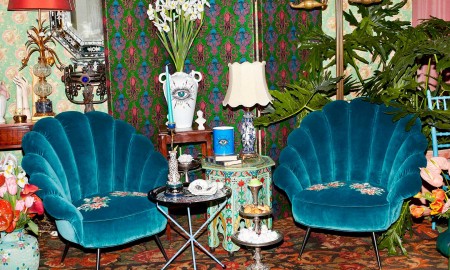 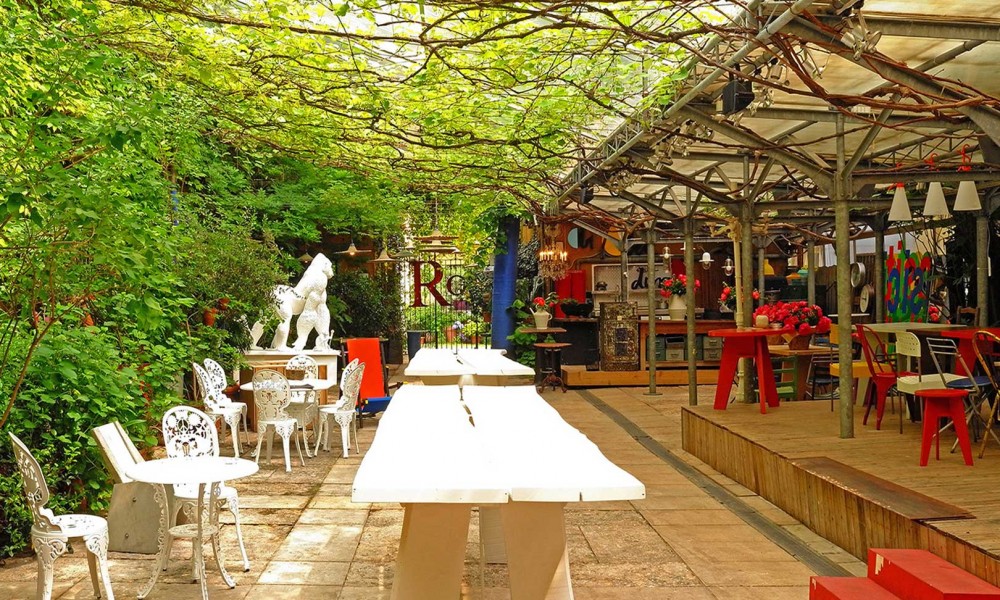 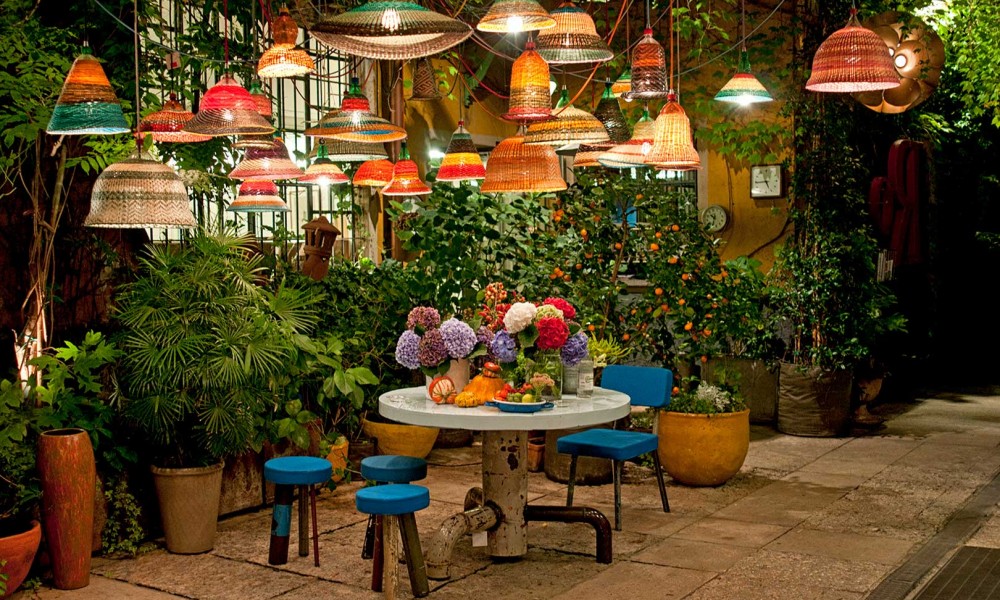 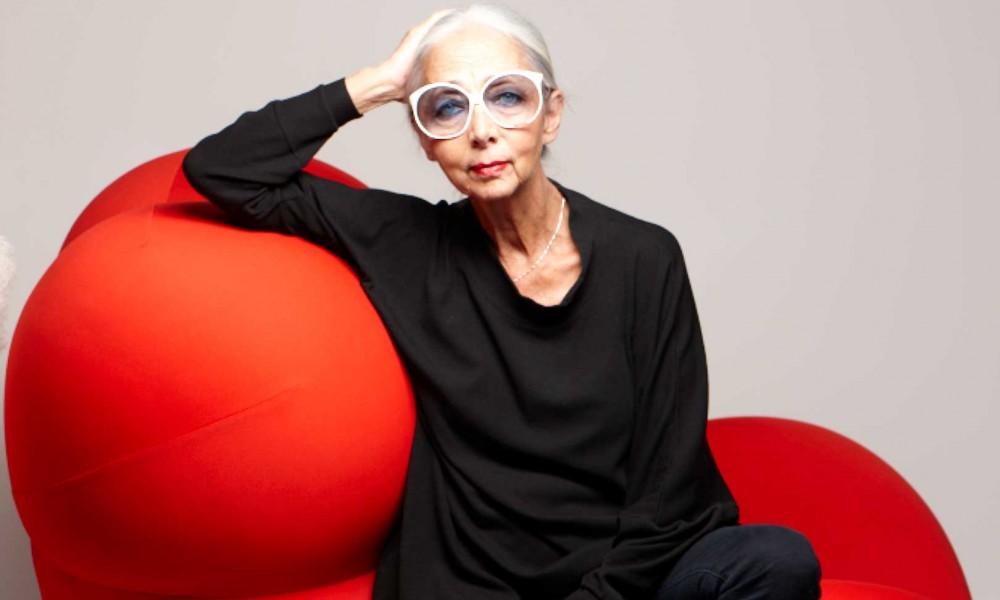 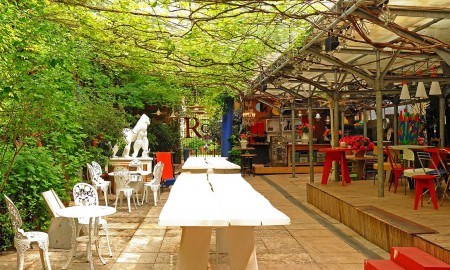 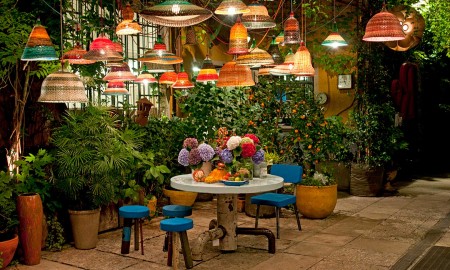 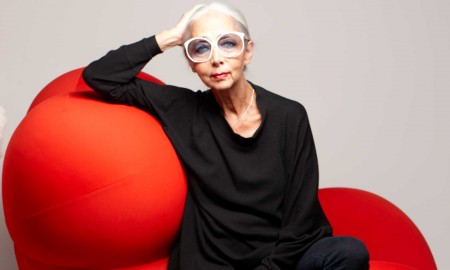 Design and Art intertwine in the legendary Milanese Wonderland

Originally it was the Fornace Candiani, then it was a tie factory, today it is one of the reference points for international contemporary design in Milan. Galleria Rossana Orlandi was established in 2002 in via Matteo Bandello 14, transforming over 2,500 square meters of abandoned space into a succession of almost dreamlike scenarios. Each room is a world of its own. Rossana Orlandi is the iconic hostess. She is also the soul, origin and name of this constantly evolving reality. 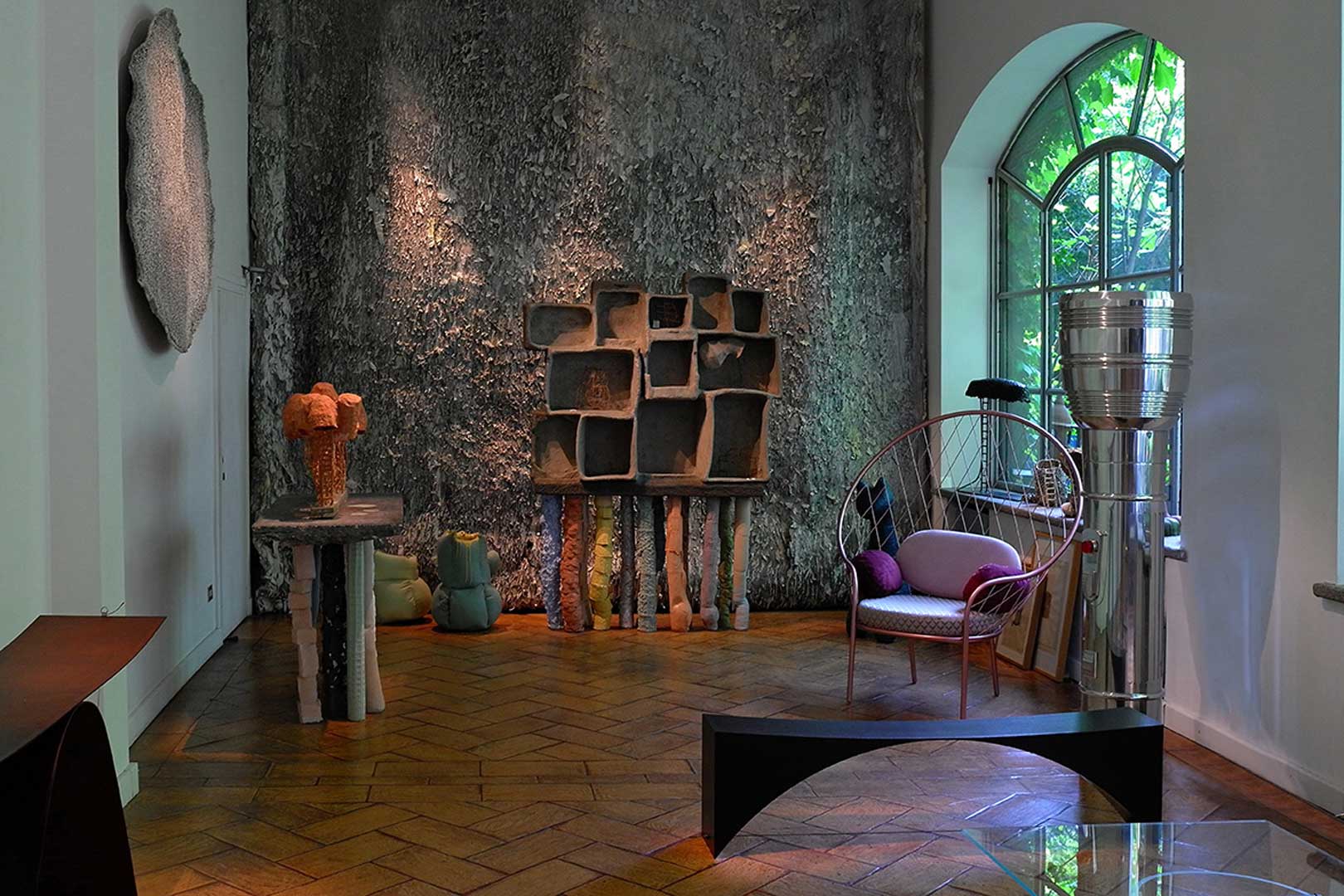 From the sign – two large vintage metal initials placed in the courtyard – to the layout of the rooms, nothing is conventional. The gallery extends over two floors and mixes art and design, courtyard and warehouse without boundaries. Rossana’s office and her team are intertwined in the showroom, a succession of exhibition spaces on the first floor. Here you will be greeted by mirrors, a giant clock, endless drawers, tables, and a little further on, the sales office. 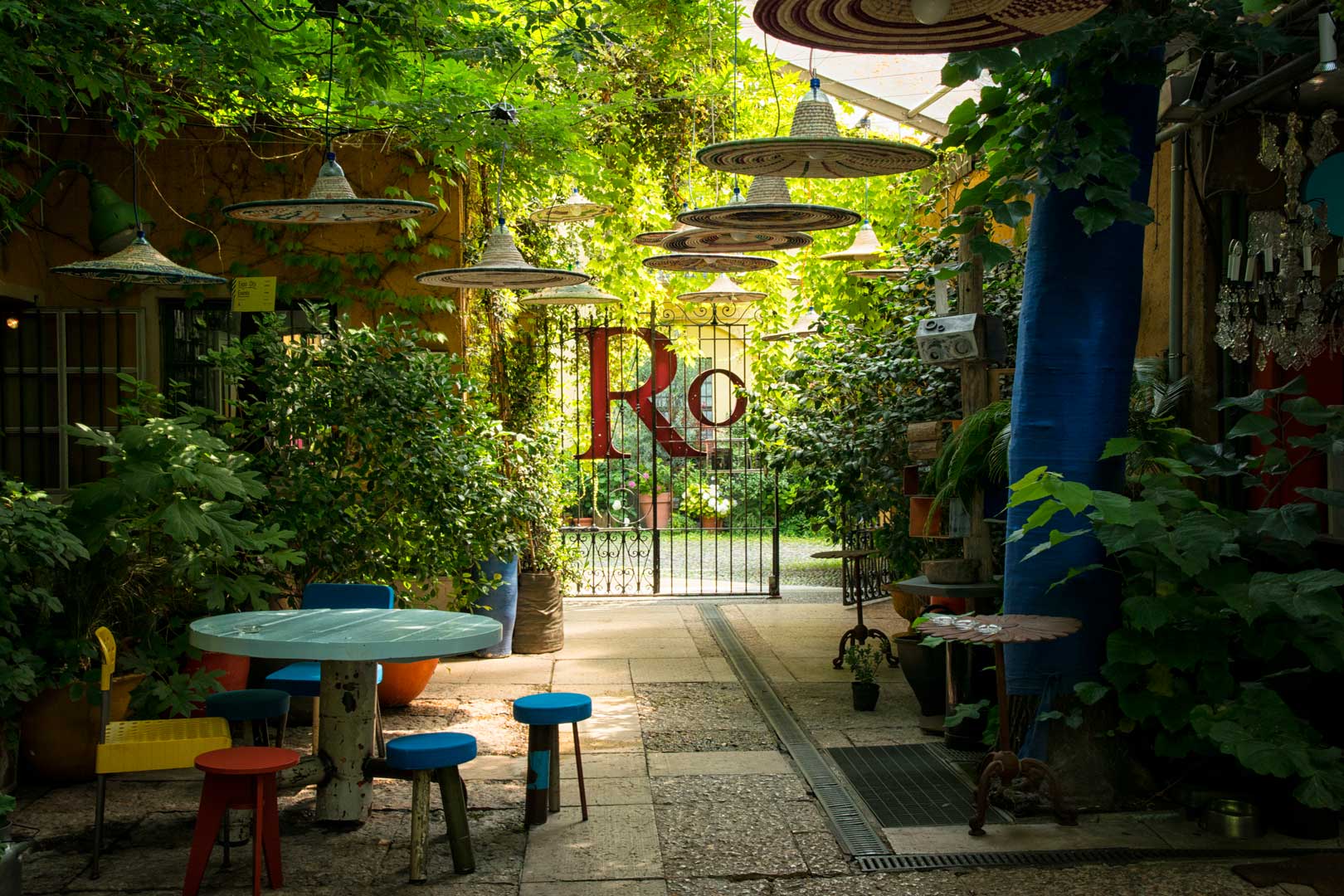 The weaving is irresistible and recalls the ordered chaos of Alice’s dreams in Wonderland: perhaps nothing is in its place, but it still works very well. The key to success was certainly the intuition of Rossana Orlandi, omnipresent in the gallery, almost always hidden behind her legendary Iris Apfel goggles. Raised in a small town in the province of Varese – a few steps away from the family spinning mill – Rossana has twenty years experience as a fabric consultant for Kenzo and Issey Miyake, and has curated many exhibitions, both in Italy and abroad. She has become an institution of the Salone del Mobile in Milan. 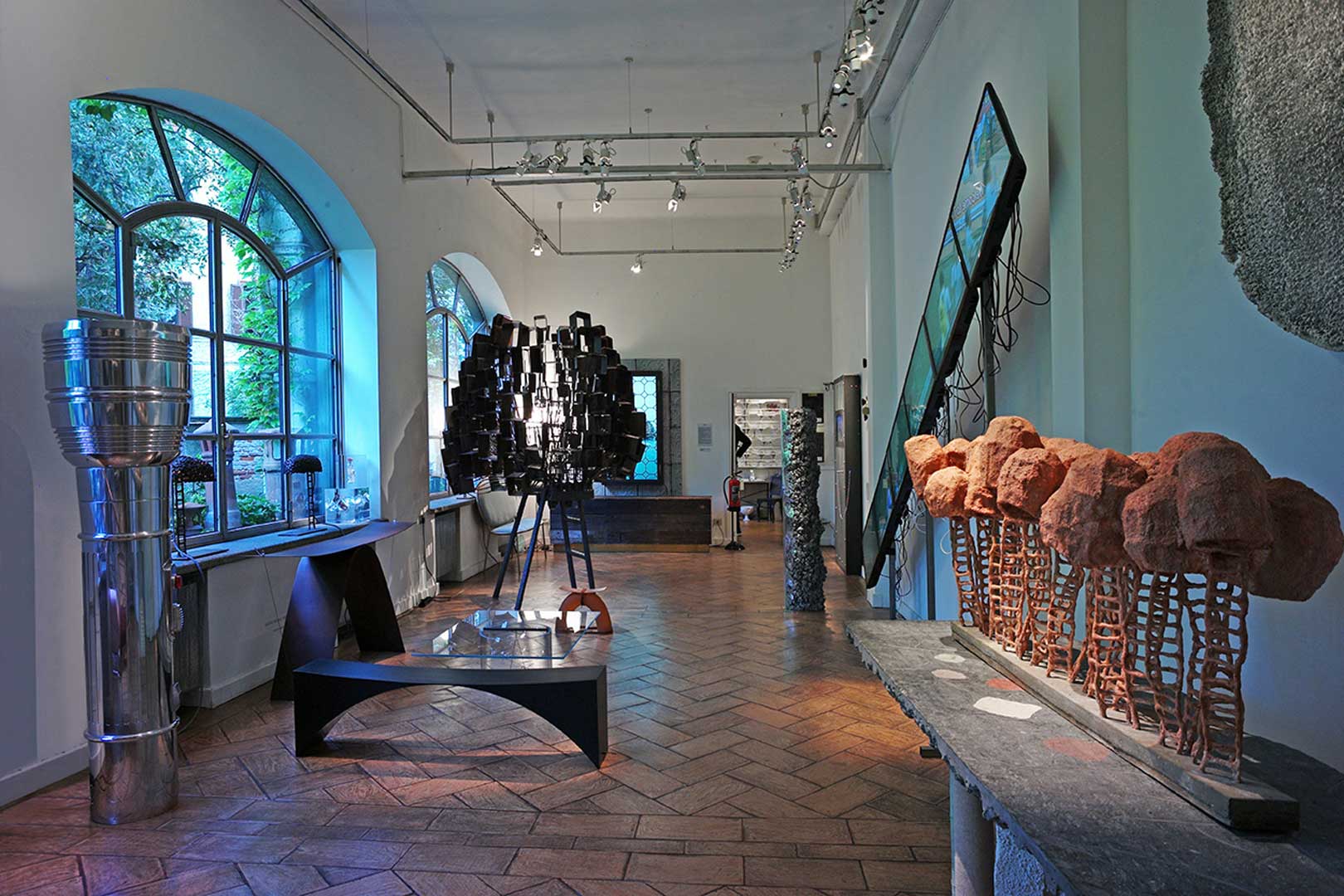 Her constant research and unmistakable taste make her one of the most influential personalities of Italian and international design. The goal of the Rossana Orlandi Gallery has always been, from the beginning, to bring Italy closer to unknown and emerging artists, creating a Milanese window in the world of contemporary international design, like the London Gallery or Tools Galerie Paris. 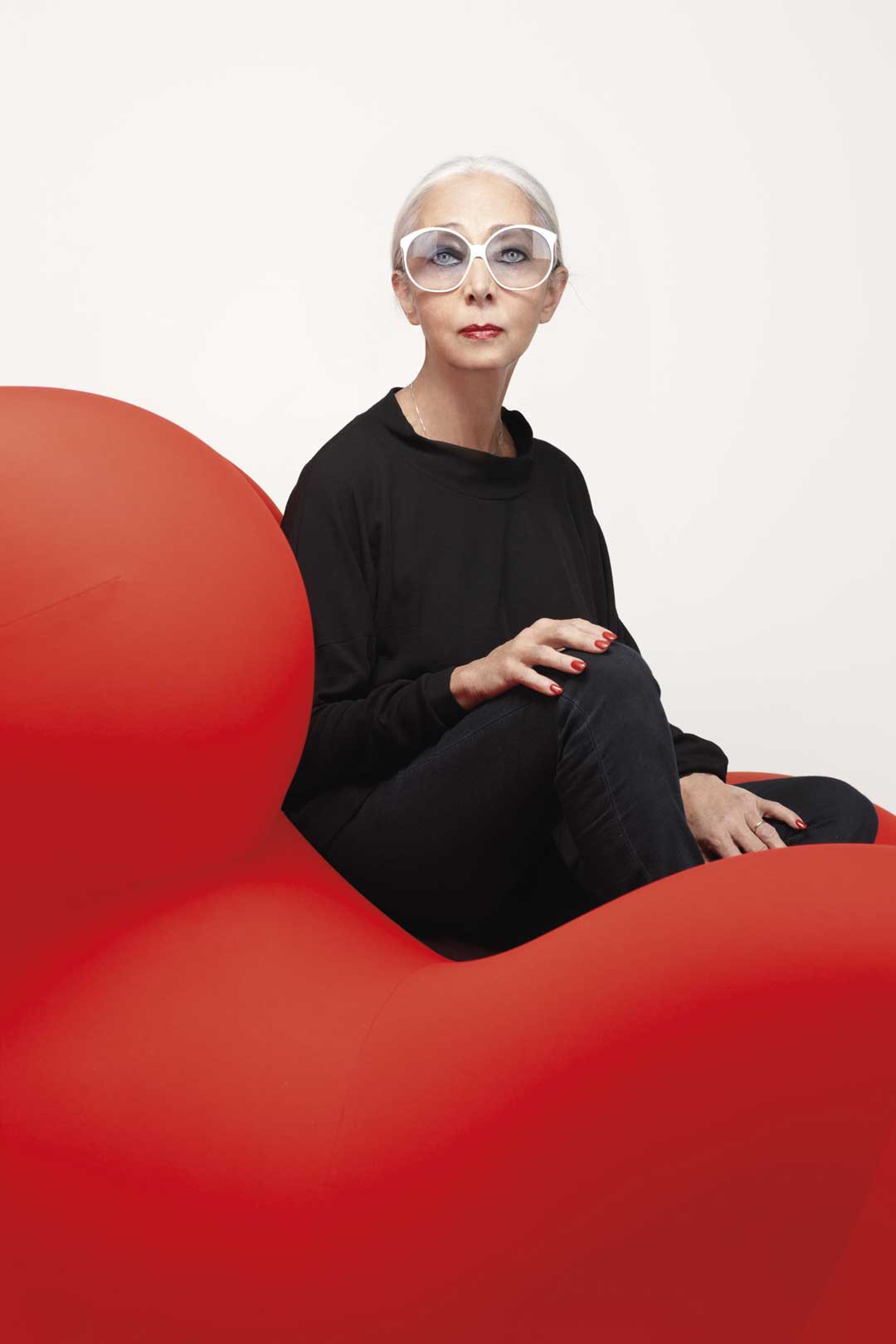 Over the years, the gallery has represented a formidable showcase for promising young designers who later established themselves as acclaimed designers worldwide: from the Dutch Marteen Baas and his legendary Smoke Chair, to Piet Hein Eek and his furniture made using only old waste materials. The Spanish Nacho Carbonell and his iconic Bush of Iron, the Slovenian Nika Zupanc, the Swedes of Front Design as well as the Italian Marco Tabasso and his incredible picture-windows on the world. 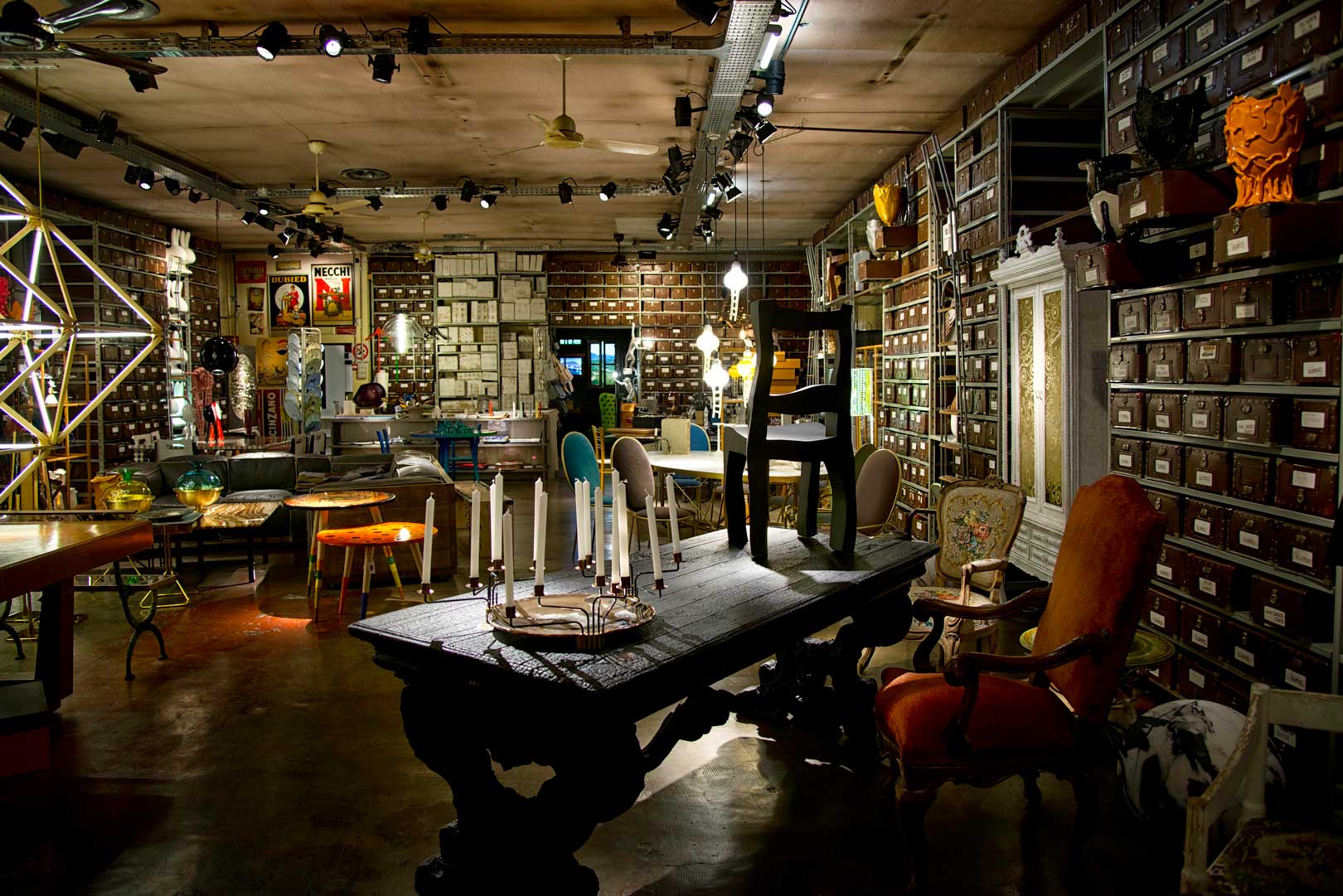 Always present among the most unmissable places to go of any self-respecting Milanese guide, Galleria Rossana Orlandi represents an institution for art and design in Milan. Frequented by collectors, enthusiasts, experts in the sector, tourists and – above all – those who are just simply curious. Don’t be intimidated, go ahead and enter this magical Wonderland. There is only one rule to know before entering. You can buy everything, but you will literally see everything: giant armchairs, used cloths, windows on exotic worlds and yes, even Rossana’s legendary glasses! 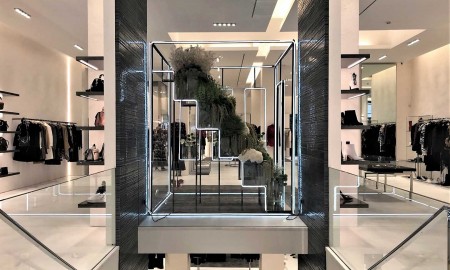 There are many dilemmas in the world of fashion: which fabrics or cuts to use, which trends will be the hottest two seasons from now. But, there is one that is fundamental to fashion’s very existence: to play by the commercial rules of customers’ desire, or to let your vision guide you? The former path is [...] 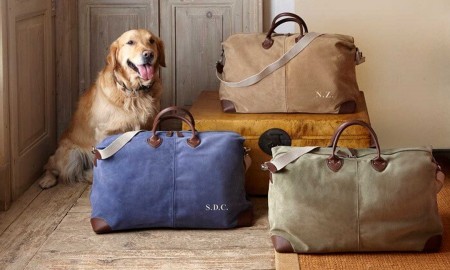 An all-Milanese brand created by Lorenza and Giuseppe Bellora, together with Stefano Donadel Campbell, decided to revolutionize the world of Milanese lifestyle through the customization and use of high-quality fabrics in their products. The My Style Bags brand focuses on travel and leisure accessories that allow you to put your own spin and style on your purchase. [...] 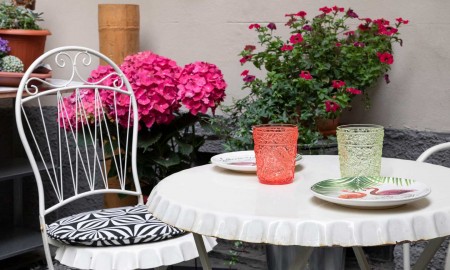 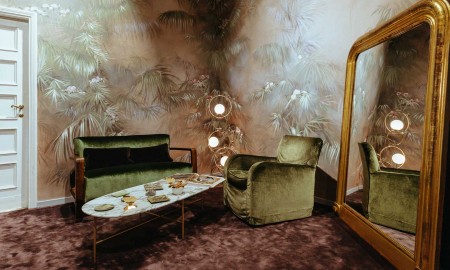 Per leggere l'articolo in italiano, clicca qui. It is a room hidden among the streets of the city center, only accessed by appointment. It is a softly colored environment, composed of a palette of pink, green, and golden tones. With velvet and fresco walls, and open spaces where you can sit and discover what can [...]