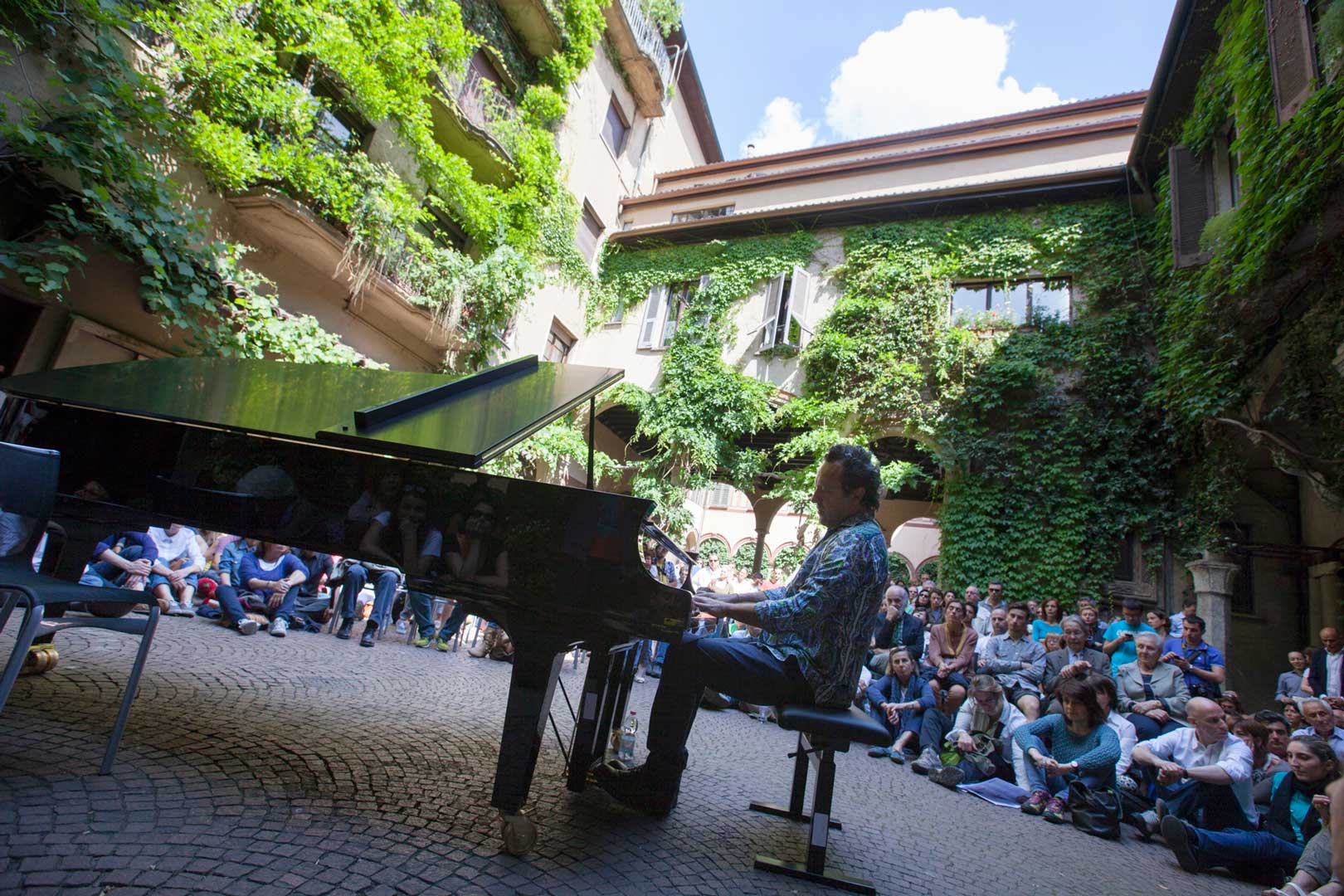 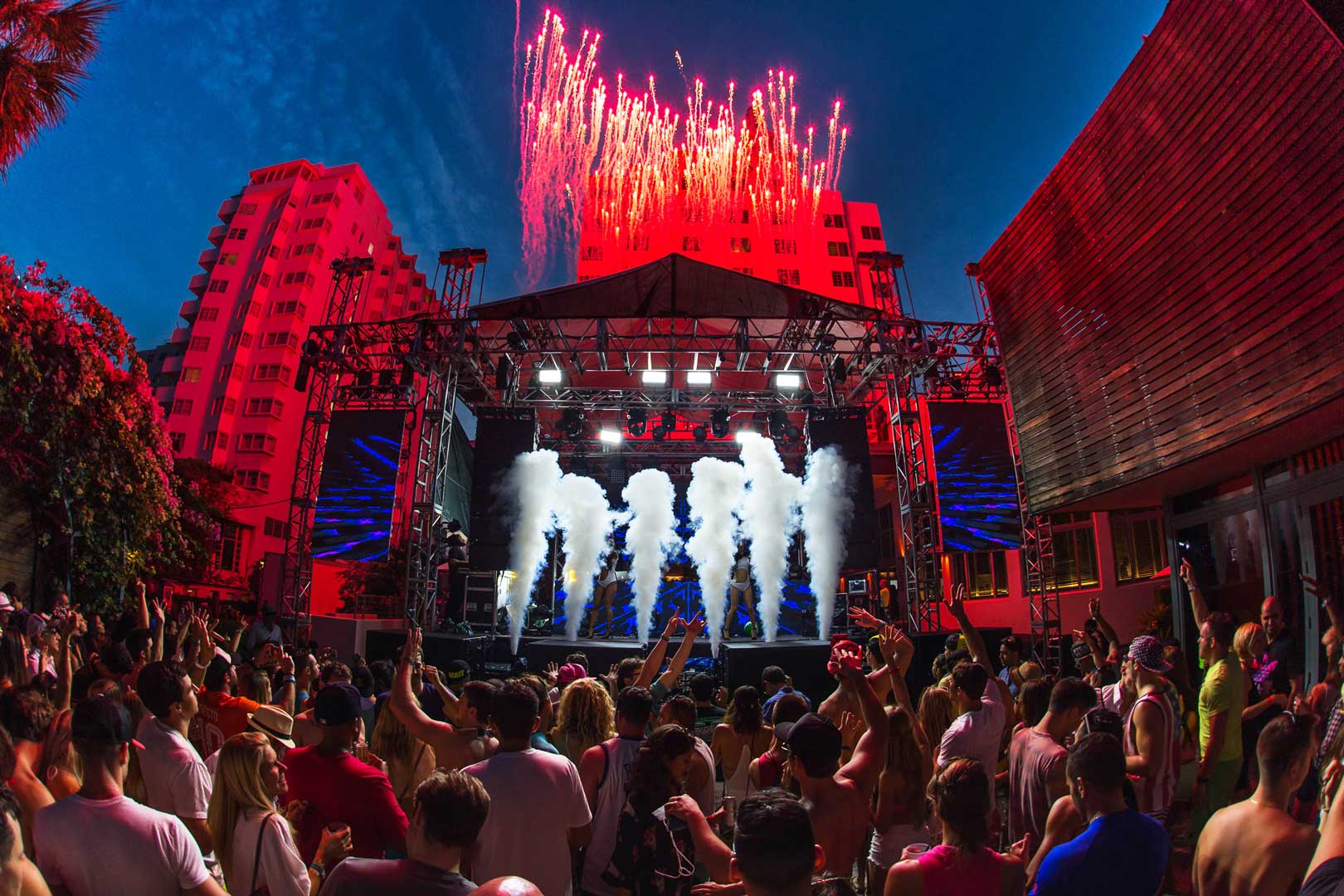 Live gigs you can’t miss before the holiday season 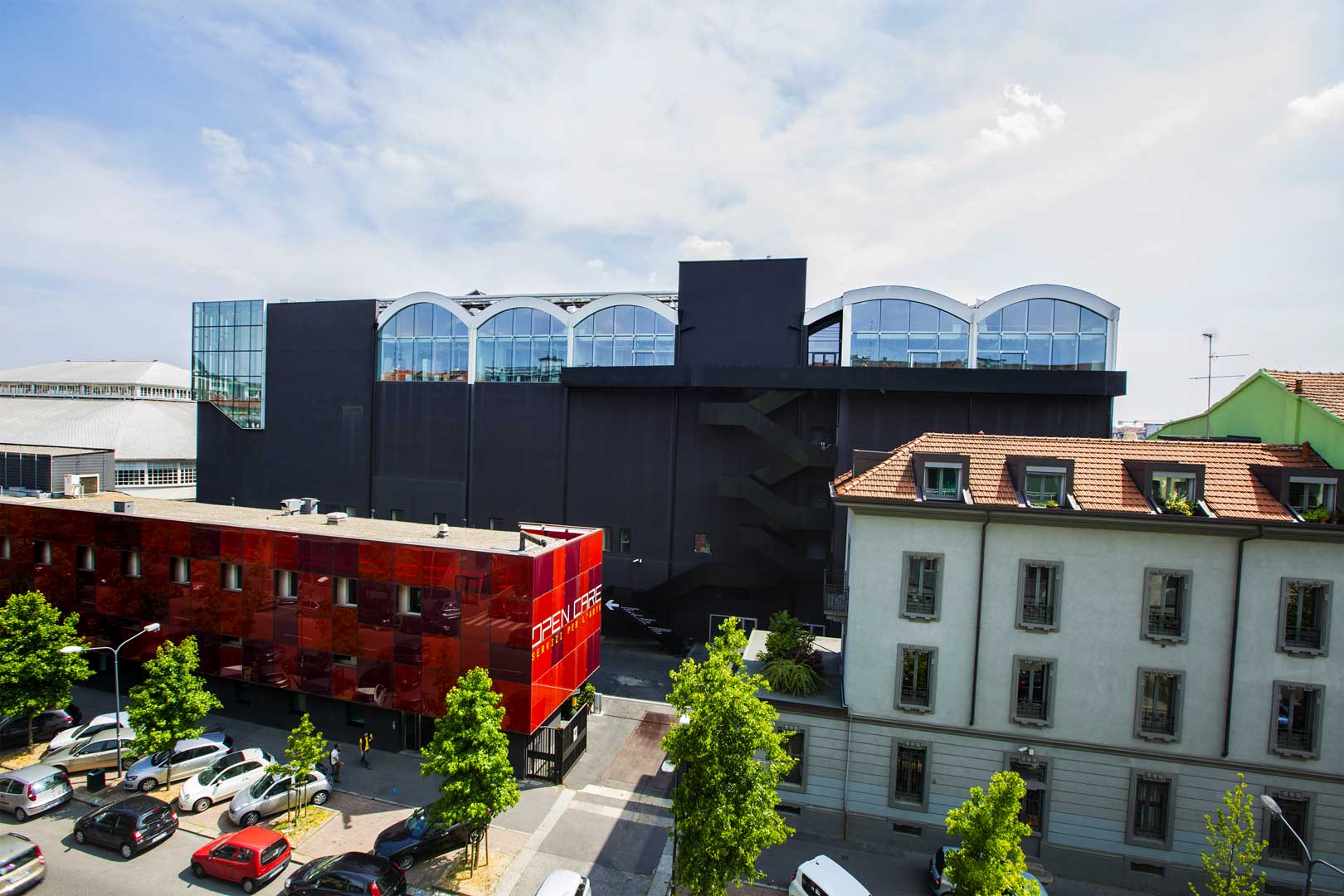 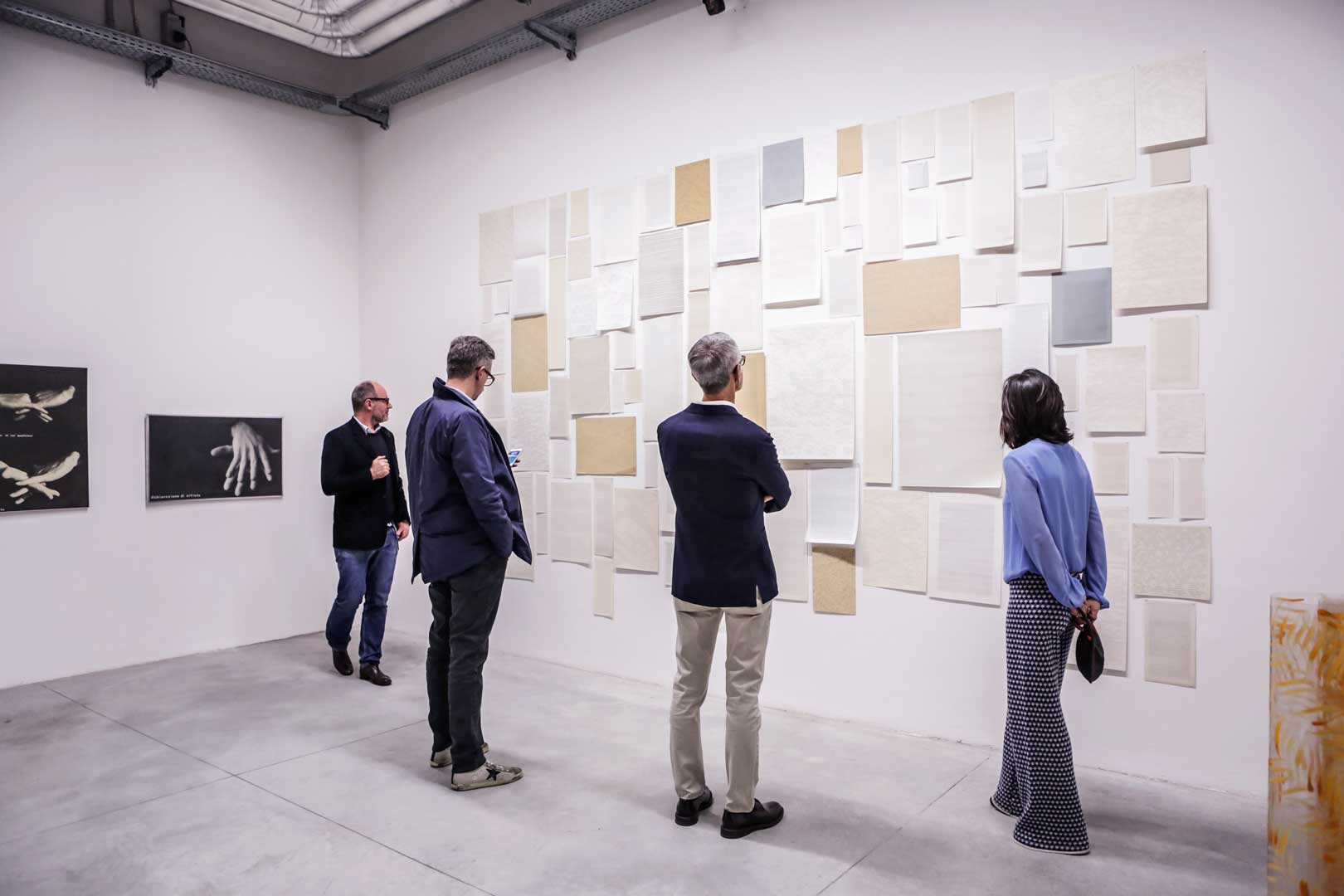 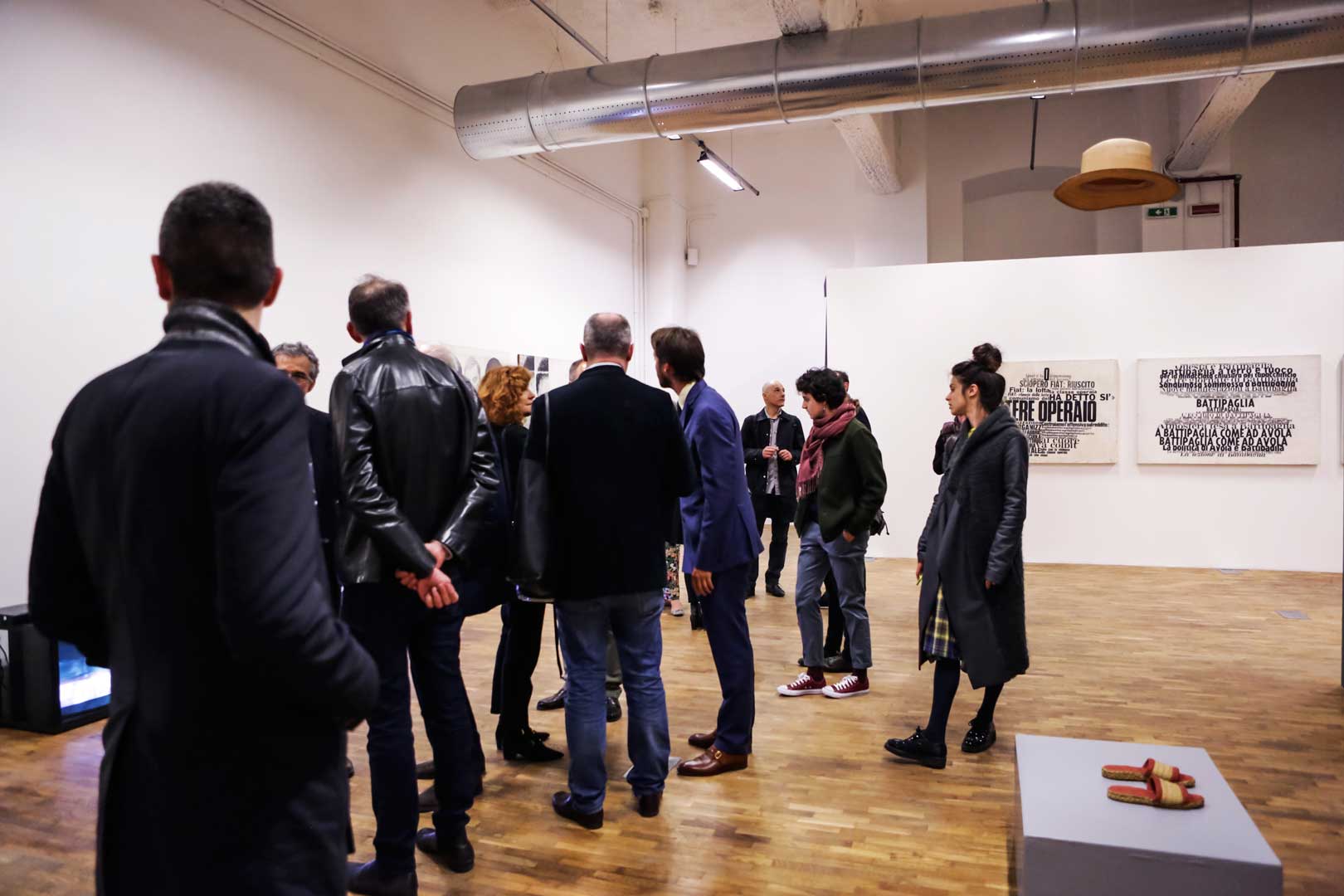 As a Milanese I am often amazed by how the city has been changing forms and especially content in the past years. While new buildings are being built at a frenetic pace, thanks to Expo 2015, historic sites are rehabilitated and offer more spaces to its citizens, enriching Milan’s cultural offerings. This is the case of Frigoriferi Milanesi, giant multipurpose space created by the restoration of Palazzo del Ghiaccio in Via Piranesi and the adjacent industrial complex. 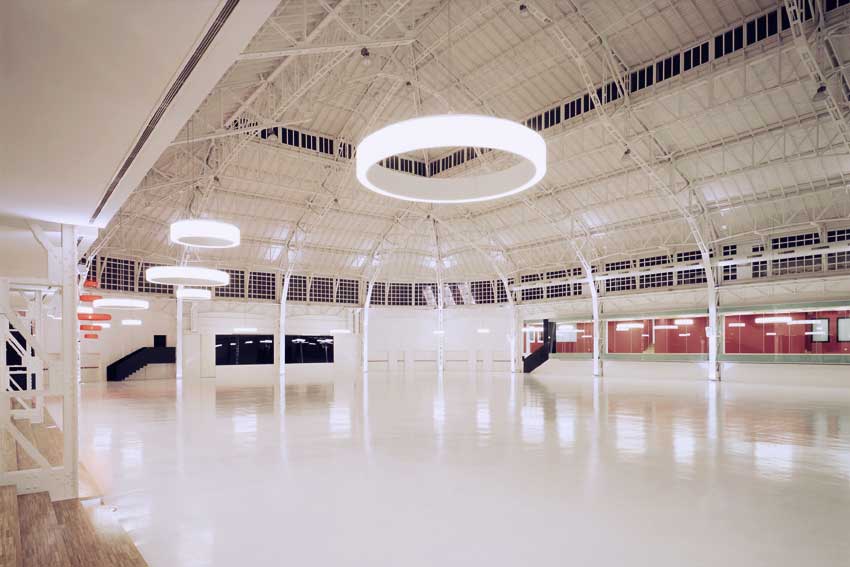 The word game between old and new vocation fits perfectly, so much so that on its website, under the heading “Who’s in the fridge?” are listed the various businesses that have their headquarters here. For example there is Open Care – an integrated services company, that handles the preservation, management and exploitation of cultural heritage works; or Greenpeace and Slow Food. Among others the Association for Filippo de Pisis, created to protect the work of this great Italian artist, deserves to be mentioned alongside the independent publisher Marcos Y Marcos.

As you can understand the common denominator of Frigoriferi Milanesi is to connect different cultural and artistic disciplines, a mission which is also reflected on the events that it organises. One of these is “Writers“, an event that for four years has been given the opportunity to those who want to interact with famous writers and artists through the many public meetings that are held within the Frigoriferi Milanesi spaces. Attending “Writers” I was able to appreciate up close the beauty and versatility of these exhibition spaces.

Furthermore from April 2016 some of these wonderful rooms will be used for a new Frigoriferi Milanesi initiative, Centre for Contemporary Art (sponsored by Open Care), a place dedicated to art and collecting, with multiple functions on its inside: from open storage for collectors to large exhibition area. The first exhibition to be open to the public, “L’Inarchiviabile/The Unarchivable“, edited by Marco Scotini, will be dedicated to the Italian art scene of the 70s, with its greatest representatives, from the radical architecture of collective Superstudio to the works of Michelangelo Pistoletto, even the written music arrangements of Luigi Nono.

A curiosity? Open Care’s restoration workshops hosts the Schiaparelli telescope, genius creation which is more than charming. Frigoriferi Milanesi has a restaurant & bar, the Frigoriferi Milanesi Kitchen, and is obviously designed to accommodate private events, including fashion shows: detail that gives extra shine, if possible, to this already terrific cultural centre, perfect synthesis of the new Milan. 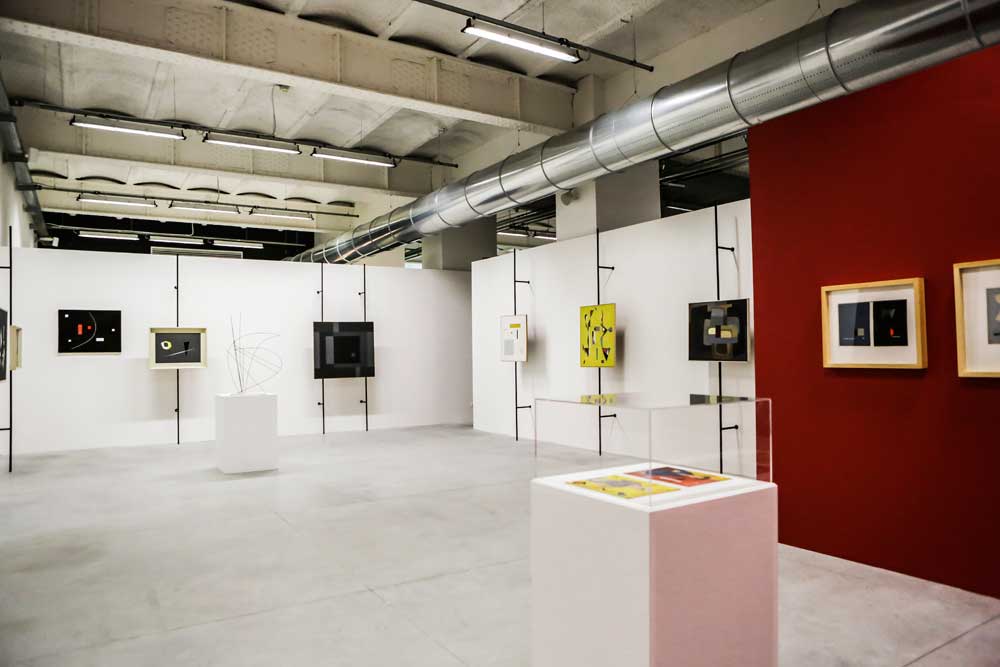 Three new shows are launching today at the FM Centre for Contemporary Art, the Milan centre dedicated to art and collecting located at the Frigoriferi Milanesi. The first show, "Non-Aligned Modernity" displays over 700 works by 120 artists from Eastern European countries from the 1950s to the 1980s. The works come from the collection of Marinko Sudac [...] 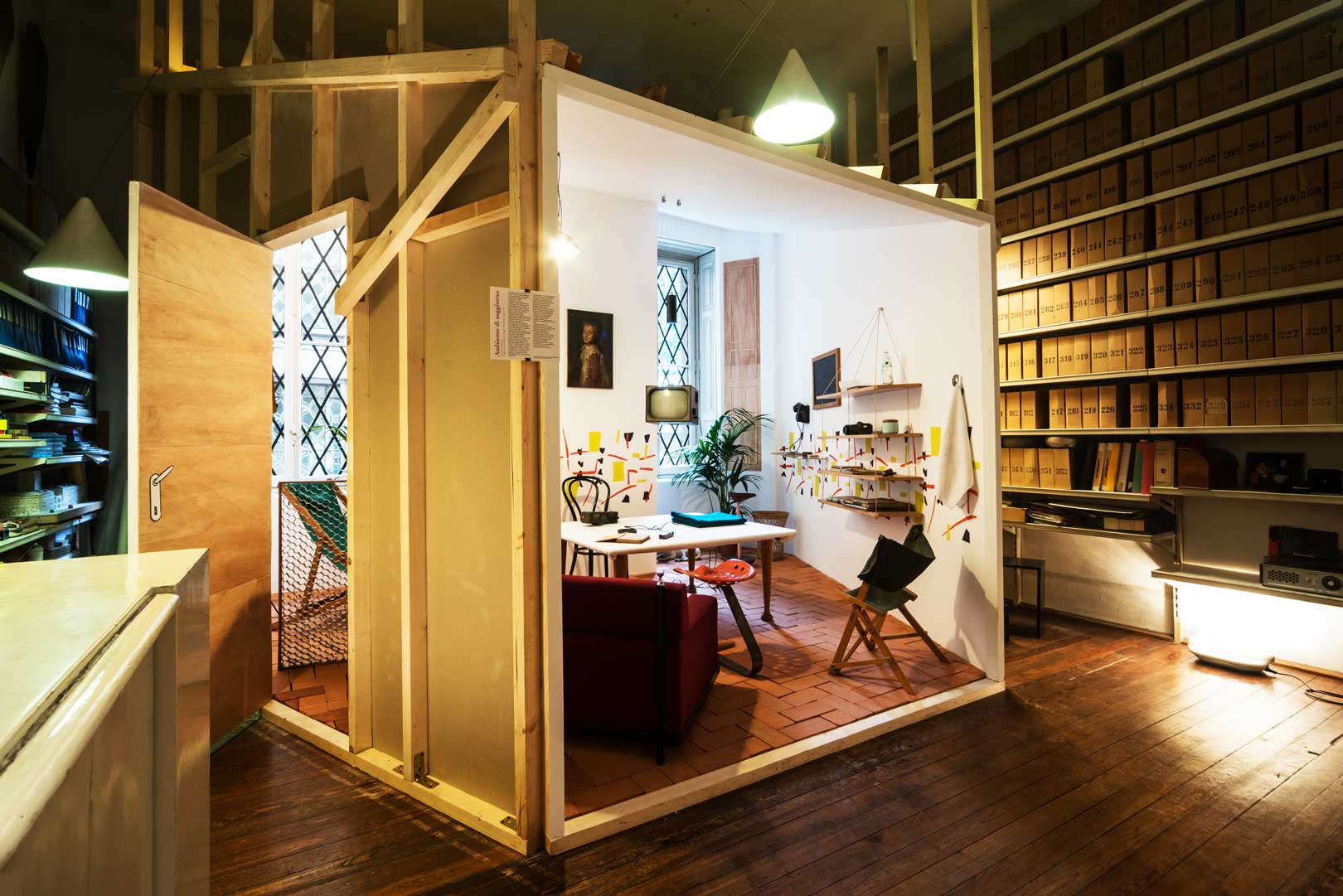 Besides being the city of fashion, Milan is undoubtedly the city of design: during certain times of the year events which are famous all around the world such as Design Week and Triennale’s exhibitions transform the Lombard metropolis in a real open air museum of design. The roots of its leadership in the field can be [...]